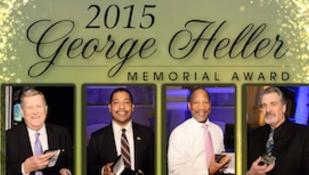 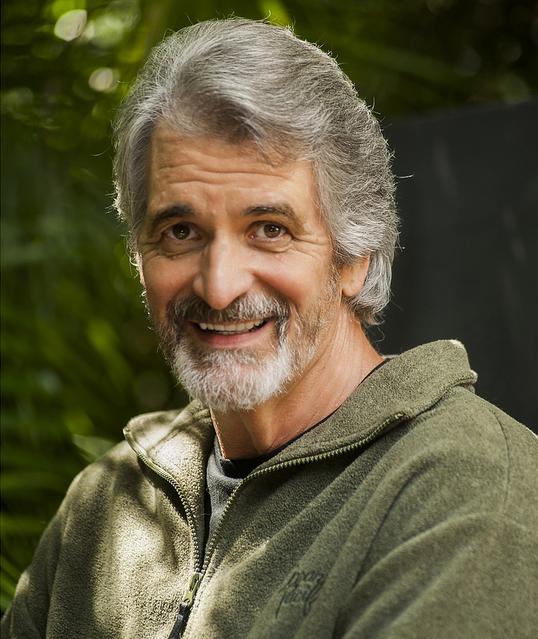 What a night! October 2, 2015. The Gala Under the Stars at the Warner Brothers backlot in Hollywood. I was one of the recipients of the "George Heller Memorial Award" for service to SAG-AFTRA above and beyond; the highest honor awarded by the union! I was so humbled to be standing shoulder-to-shoulder with my SAG-AFTRA heroes including our dear departed President, Ken Howard. Click image for story. 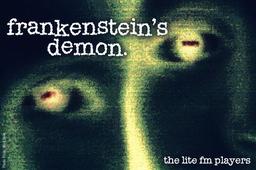 June, 2016! Lightning struck again as the LITE FM Players production of my original story, "Blood Moon Over Miami" took home the Bronze for Best Radio Drama Special in the world! I'm especially proud of this production; it was conceived from researching some true but twisted South Florida events and presented as a continuation of the "Dracula" saga. Click image for audio. 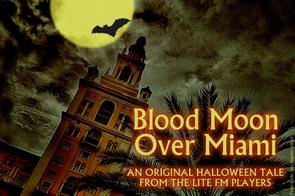 June, 2012! The New York Festivals! NYF's International Radio Program Awards for The World's Best Radio Programs honors radio content in all lengths and formats and across all platforms from radio stations, networks and independent producers from around the globe. I picked up the Silver for Best Radio Drama Special...in the world! I wrote, directed, produced and starred in "Frankenstein's Demon" featuring the LITE FM Players. Click image, turn out the lights and enjoy!